Once upon a time... there were two awesome chicks who, after years of working in corporate advertising and journalism, decided to start their own businesses.

They orbited around each other, crossing paths at networking events and online, but it wasn’t until Annette suggested Lauren enter an award that they really got talking.

Of course, having worked for award winning advertising agencies, Lauren thought awards were ‘just an ego trip’, but Annette cleverly convinced her otherwise and one silver Asia Pacific Stevie Award later, Lauren suggested to Annette ‘there’s something in this!”.

In 2018, with a group of women, they attended the Stevie Women In Business Awards in New York City, coming away with armfuls of awards for themselves and the businesses they helped. It was interesting getting back through customs with all that metal.

By now Annette and Lauren were referring clients to each other. Those with brands, clear target avatars and websites were introduced to Annette's publicity genius so they could share their story and stand out in print, online and traditional media, and those with no idea how to package their brands and focus their business were sent to Lauren to get sorted out before Annette helped them launch.

Fast forward to 2018, and The Award Winning Accelerator won the #1 Grand Stevie Award in New York for helping the most people enter and win. “This is getting serious,’ said Annette.

Then it happened. On a cool day early 2019, Annette and Lauren had a brainstorm in a teacup (at least it was over a pot or two of tea) and decided ‘why are we doing this separately, we should join forces!’.

And so they did. The Audacious Agency was born.

The rest, as they say, is history. Offering the entire personal branding journey from brand identity, target avatar and brand story right through to online presence, best-selling authorship and awards, to planning your content and marketing and gaining the publicity to stand out and be seen and heard, its the ideal agency for SMEs and entrepreneurs who want to stand out from the competition and get the respect they deserve.

The Audacious Agency is offering the kind of service you’d expect from a larger agency or publicity firm, tailored to suit small business who have established themselves and need to be able to cherry pick what they most need.

From her first foray into the world of journalism at 15, Annette Densham was hooked on sharing other people’s stories. A weaver of words and a hoarder of knowledge, Annette has written copy for websites, speeches, marketing and presentations and topics from forklifts to tax, to theatre lights and sport, to senior issues and health … she knows what makes news.

With a 30 plus year career in newspapers – The Australian, Financial Review, and Daily Telegraph, magazines (print and digital) and corporate communications, this ex journo now uses her skills to teach small business people how to use their stories to connect with the world and build influential brands. 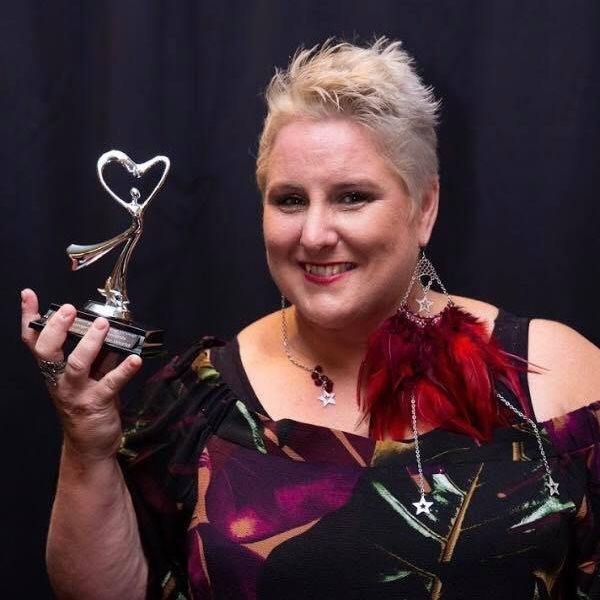 As the Publicity Genie, her work with small business has been recognised with national and international business and PR awards. Annette believes everyone can use their stories for great content to connect with the media and beyond and she’s proved this by helping her clients secure over $4 million in free advertising through mainstream media.

Annette is also a stand-up comedian, and as an author, trainer, mentor and speaker, she weaves her story magic everywhere.

At 8 years old, Lauren was told she had ‘word blindness’ and would never be able to read or write properly.  She went on to become a five time best selling author and Stevie award winning neurobranding expert, having worked within world leading advertising agencies as a brand manager, using her dyslexia disability as her greatest asset - to understand how the brain sees brands.

She has over 25 years in the marketing communications arena; within world leading advertising agencies Saatchi & Saatchi, Clemenger BBDO, Ogilvy & Mather and Grey Worldwide, owning her own agency, Evergreen, focusing on baby boomer marketing and was brand manager for AXA, delivering the International Rugby World Sevens Tournament. 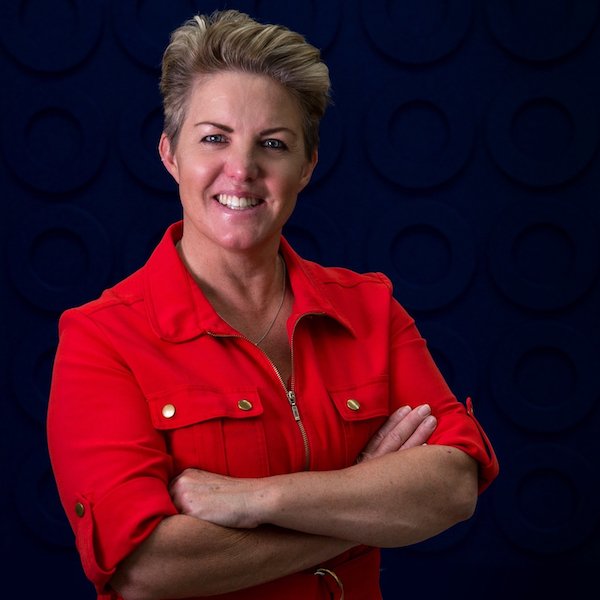 She launched the award winning personal branding consultancy, Ultimate Business Propellor and helped rocket launch the brands of professional service providers around the globe, now bringing her unique skills to The Audacious Agency.

Lauren is also a vodka quality control expert, keen sailer, sports fan and can speak underwater with a loaf of bread in her mouth. 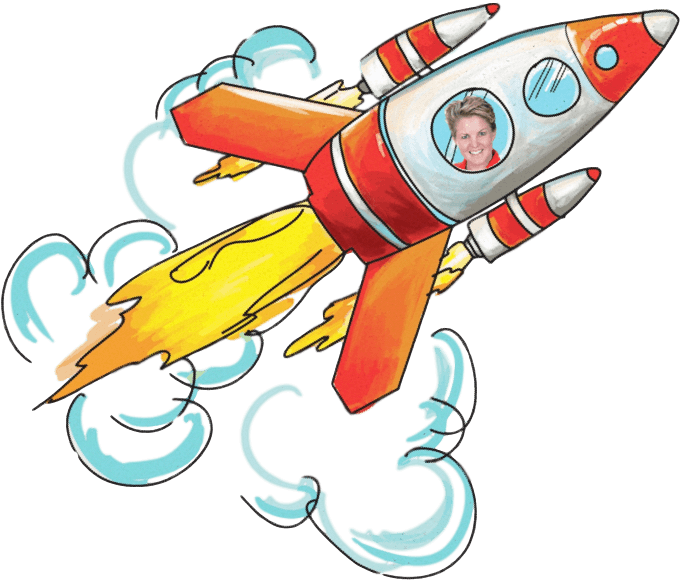 Jam-packed with a payload of speaking, blogging and media opportunities to rocket launch your personal brand. 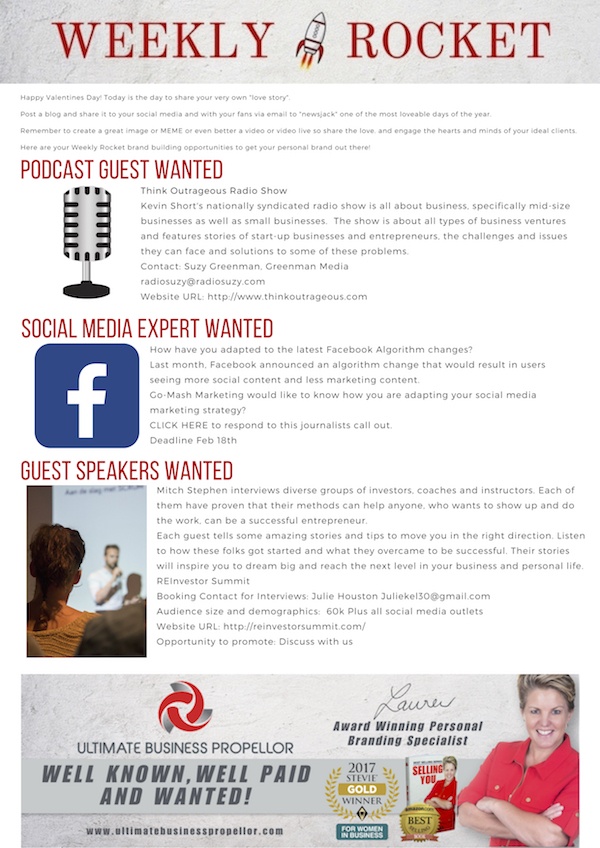